【MAGAZINE】
・Acoustic Guitar Book vol.53
8/17 (tue) on sale
will be appearing in an interview article.
・MARTIN CLUB JAPAN NEWS LETTER Vol.77
An article introducing KOYUKI in the latest issue of MARTIN, the guitar brand’s newsletter. (You need to apply for membership.)

Appearing at a music festival supervised by Peter Barakan. The event will only be available online this year

KOYUKI, who made a strong debut with her 1st EP “Green Witch” in June this year has already released her 2nd EP “Fairy” for worldwide digital distribution.

The track titled, “Fairy” was composed by KOYUKI at the age of 13 based on the fairy, “Tinker Bell” who appears in Peter Pan. The coupling track, “Stealing” is a cover track of Leo Kottke, a famous acoustic guitarist whom she admires. 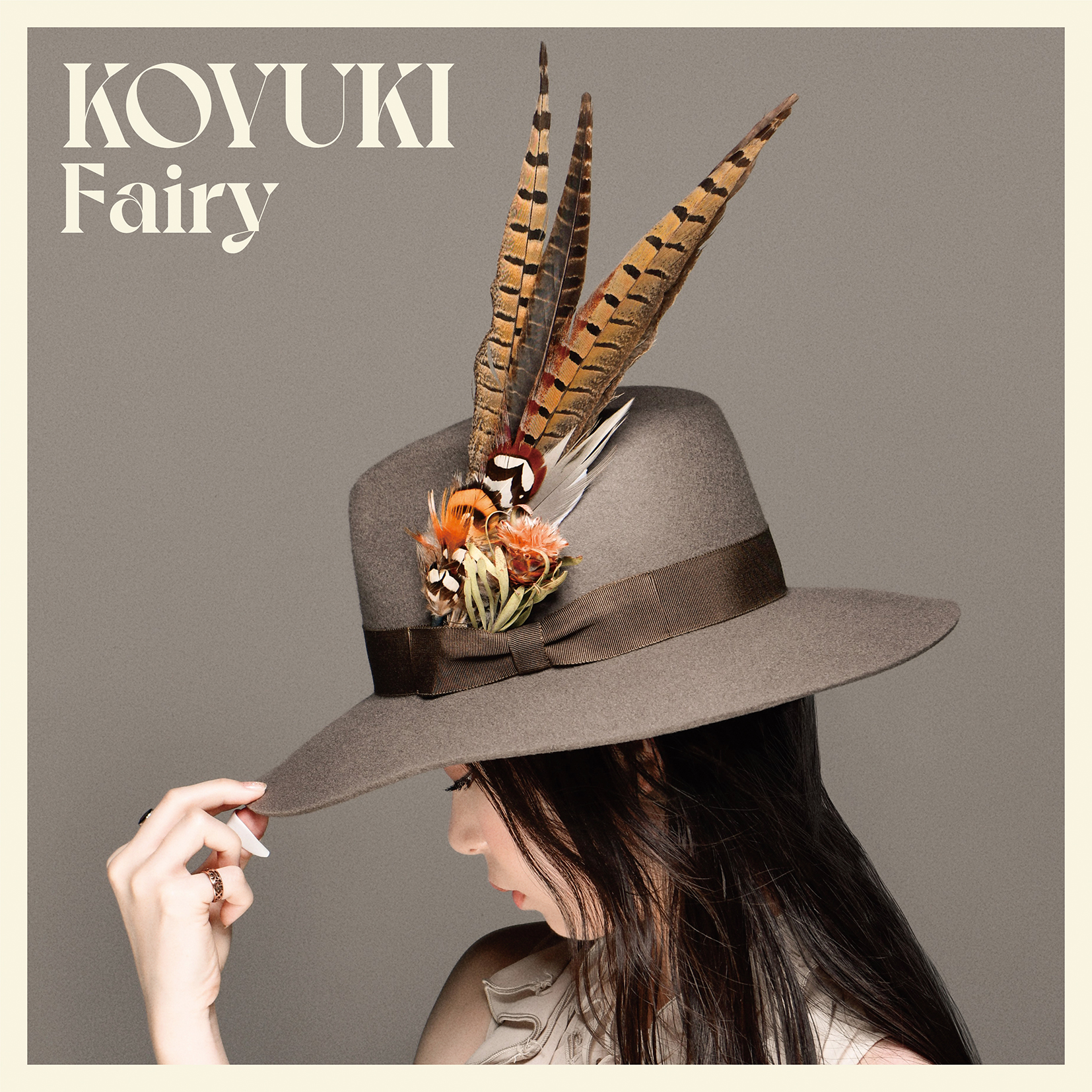 KOYUKI a fingerstyle guitarist whose roots are based in country music makes an impressive debut!!!
Her Debut EP “Green Witch” will be released digitally on 6/10 (Thu) worldwide.

KOYUKI started playing guitar at the age of 10yrs old after encountering country music when visiting Disneyland in her early childhood. She has won various prizes in numerous competitions, and has been steadily communicating her activities through her social media, and now that she is reaching the milestone of turning 20yrs old, she is releasing her Debut EP, “Green Witch” for worldwide digital distribution.
She has a unique style for composing using guitar and piano. It’s a bit hard to believe that she is only 20 yrs old, but her outstanding skills, delicateness, bold and powerful guitar playing are astounding.
KOYUKI’s Youtube channel launched in 2015, has been viewed more than 4 million times and has many fans not only from Japan, but many from overseas.

Streaming date 6/10 (Thu) 12am, Debut EP “Green Witch” and the music video for the lead song, “Green Witch” streaming begins.
The live footage of “A Special Night with KOYUKI 2021” will be available from 7pm on the same day. This live video was shot at the memorable Billboard Live Osaka, where Tommy Emmanuel whom KOYUKI admires, invited KOYUKI (who was 12 years old at the time) to join him on stage and perform 2 songs during his 2013 Japan tour in Osaka. In addition to her original songs, she will perform a total of 8 songs, including covers of songs from her musical roots. Stay tuned! 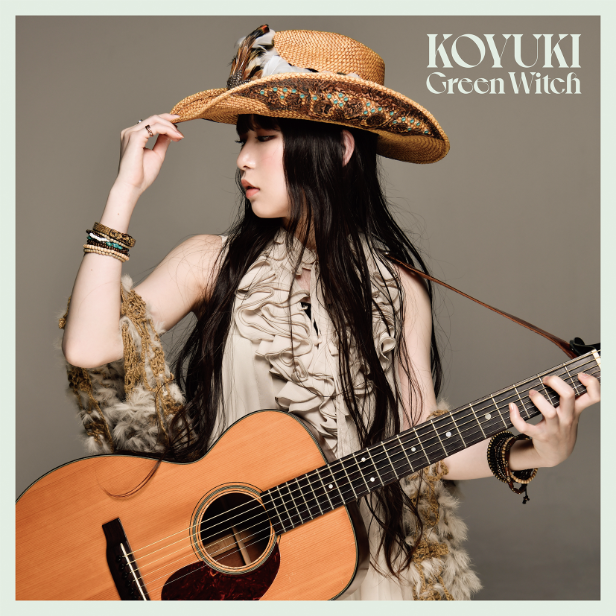 Musicians receive power from such emotions as sadness and joy. They are driven by such power to write music. KOYUKI is a country guitarist filled with creative power. Country music is often perceived as rustic folk music handed down by the white people of the southern part of the U.S. and the Appalachian Mountains. Country music, at least in Japan, is often seen as a reworking of a template. Thus, no evaluation has been made in terms of creativity. However, KOYUKI understands the unique technique of the acoustic guitar, which has been the key to the development of country music, to express the life-size landscapes and emotions of a young woman in her 20s.
KOYUKI’s extended play (EP), her debut work, expresses the past, present, and future of her music. For her, country guitar is not just a platform for skill competitions or for paying homage to the guitarists she admires. It is the best instrument to tell her story.
The original pieces, Green Witch and Walpurgis Night, express stories featuring witches through the emotional filter of KOYUKI in a mysterious and bold fashion. Green Witch uses as its motif Wicked, which describes the past when the witch of the West, Elphaba, and the witch of the East, Glinda, used to be friends even though they are hostile to each other in The Wizard of Oz. It depicts Elphaba’s emotions as she embarks on a journey. Walpurgis Night expresses the boisterous and joyous festivals that witches would hold in many parts of Europe in the presence of the devil. The witch in Green Witch, who embarks on a journey, and the witches in Walpurgis Night, who secretly but splendidly enjoy the excitement on the eve of something significant, may represent KOYUKI herself. It may be that KOYUKI, as a storyteller, uses magic to broaden the traditional definition of country music with her solid skills and fresh imagination by featuring country guitar that includes folk, blues, and jazz.
The third piece, Last Steam Engine Train, is a tribute cover to Tommy Emmanuel and Leo Kottke, who are well known for their finger-picking country guitar technique. KOYUKI played this song with Emmanuel during his Japan tour. In this piece, listeners may hear KOYUKI’s daily soundtracks, which include Chet Atkins, a master of the finger-picking style who sought to create country music sound more sophisticated than honky-tonk country style, Elizabeth Cotten and Davy Graham.
KOYUKI, since she was in high school, has been playing music familiar to her contemporaries by using her country guitar technique to spread beauty of country guitar. In her debut EP, her love for country guitar, as well as the creativity and intelligence that spawn life-size landscapes and emotions of a woman in her 20s through this technique, may reach the heart of many people. The future of country music might begin in Japan, as well as Nashville.