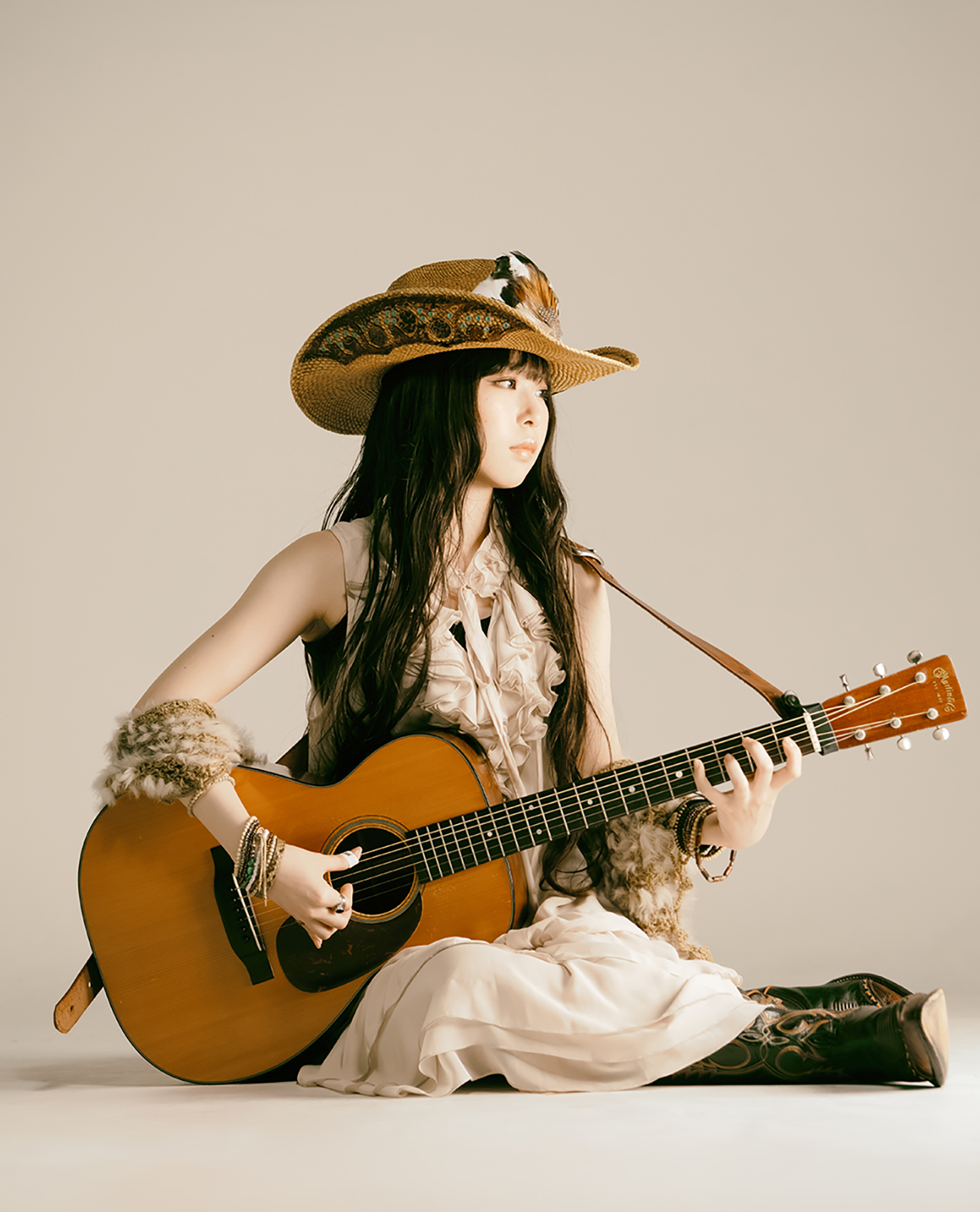 2001 Born in Osaka, Japan.
A fingerstyle guitarist specializing her playing with delicateness and passion, including country techniques, galloping and high-speed arpeggios. In June 2021, 1st EP “Green Witch” debut.Took piano lessons from the age of 6 to 12yrs old. Found interest in country music as a child when visiting Disneyland and begun playing guitar at the age of 10yrs old. Her first live concert experience was at the age of 11yrs old. After attending a concert of Tommy Emmanuel, praised as, “The God of Acoustic Guitar” and witnessing his marvelous stage performance, she was impacted to fulfil her dream of becoming a guitarist. Just 10 months after she started playing guitar, she participated in a fingerpicking contest and subsequently became the youngest player ever to win prizes in numerous competitions. Her unique composition style using the guitar and piano has been highly acclaimed in Japan and abroad. KOYUKI’s YouTube channel launched in 2015 and has received over 4 million views amongst fans from Japan and abroad. Currently she is a 3rd year university student at the Kansai University studying Faculty of Sociology.